No trip to the Queens Zoo is complete without a visit to the Aviary. Step inside and you’ll be walking amongst cattle egrets, scarlet macaws, sun conures, bobwhite quails, sandhill cranes, black-crowned night herons, and many other amazing birds.

Get directions, attraction status and more when you are at the park.

Among the most striking aviary residents are sun conures, also known as sun parakeets. These vibrantly-colored parrots are native to northeastern South America. The adult male and female are similar in appearance, with predominantly golden-yellow plumage and orange-flushed underparts and face.

The Aviary was originally a Buckminister Fuller inspired geodesic dome which served as the Winston Churchill Pavilion during the 1964 World’s Fair. It was subsequently transformed into the colorful habitat that we know today.

The thick-billed parrot’s range once included parts of the southwestern United States, but since the late 1930s it can be found only in Mexico, where it is known as the guacamaya (“macaw”) or cotorra serrana (“mountain parrot”). The cattle egret has evolved to enjoy a symbiotic relationship with grazing animals - it forages on insects, spiders, worms, frogs, and other small prey items that are disturbed by cattle or other grazing mammals with whom they share habitat.

This large South American parrot has mostly blue top parts and light orange underparts, with gradient hues of green on top of its head. 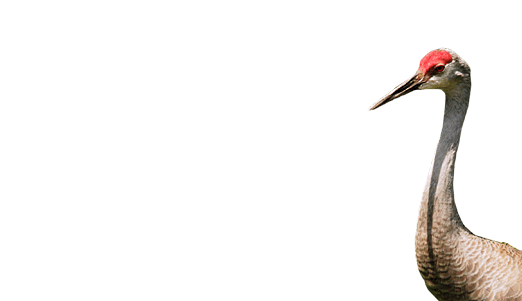